The two British citizens were on Vietnam Airlines VN54 flight that flew from London and landed March 2 in Hanoi. At least 16 people on that flight have been confirmed to be infected with the Covid-19 virus so far, including a flight attendant.

The Brits were confirmed Covid-19 positive on March 8.

The Vietnamese woman, who works as a saleswoman in an electronics shop in Da Nang's Hai Chau District, had come into direct contact with the British nationals as customers on March 4. She was confirmed positive on March 10.

Da Nang City has confirmed six Covid-19 cases so far. The three active cases left are an American man and two Vietnamese women, aged 24 and 27, who were confirmed infected with the novel coronavirus between March 18 and 25. None of the three have shown any severe symptoms.

Vietnam has confirmed 153 Covid-19 cases so far, with most of the active ones those who'd returned from Europe and the U.S. and people who'd come into close contact with them.

The Covid-19 pandemic has spread to 199 countries and territories so far, claiming over 24,000 lives. 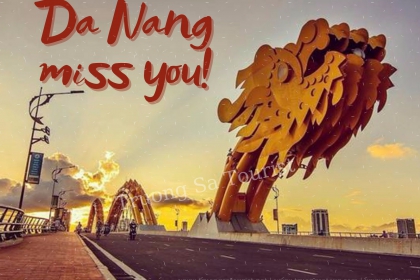 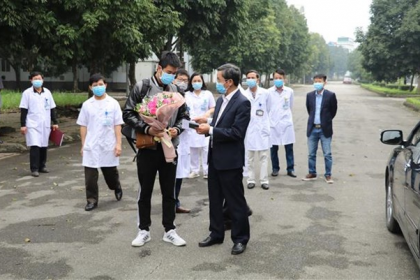